5% discount for members. Join The Club ! 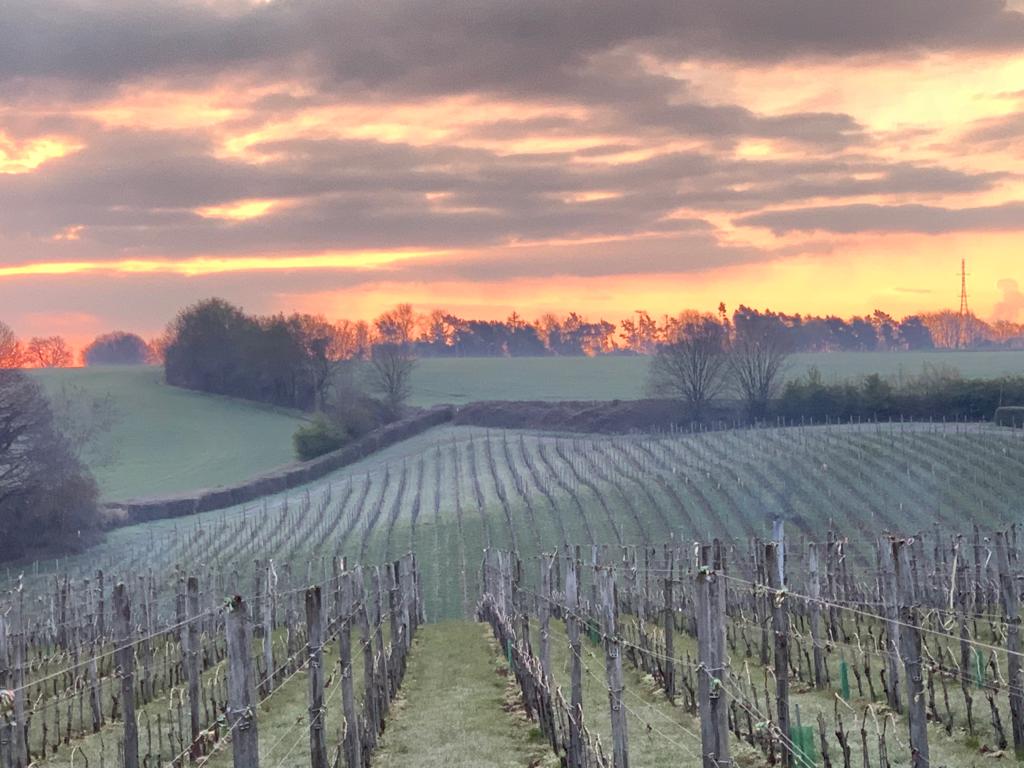 Periods of late frost are common in Belgium and can cause significant losses. When this occurs, the cold air, which is heavier than the warm air, is pushed towards the ground, close to the vines. To deal with this scourge, we have installed two frost tower wind machines, resembling small wind turbines, which mix the warm air at altitude with the cold air at ground level.

We use stealth helicopter blades to keep noise levels to a minimum, ensuring that nearby residents sleep peacefully. 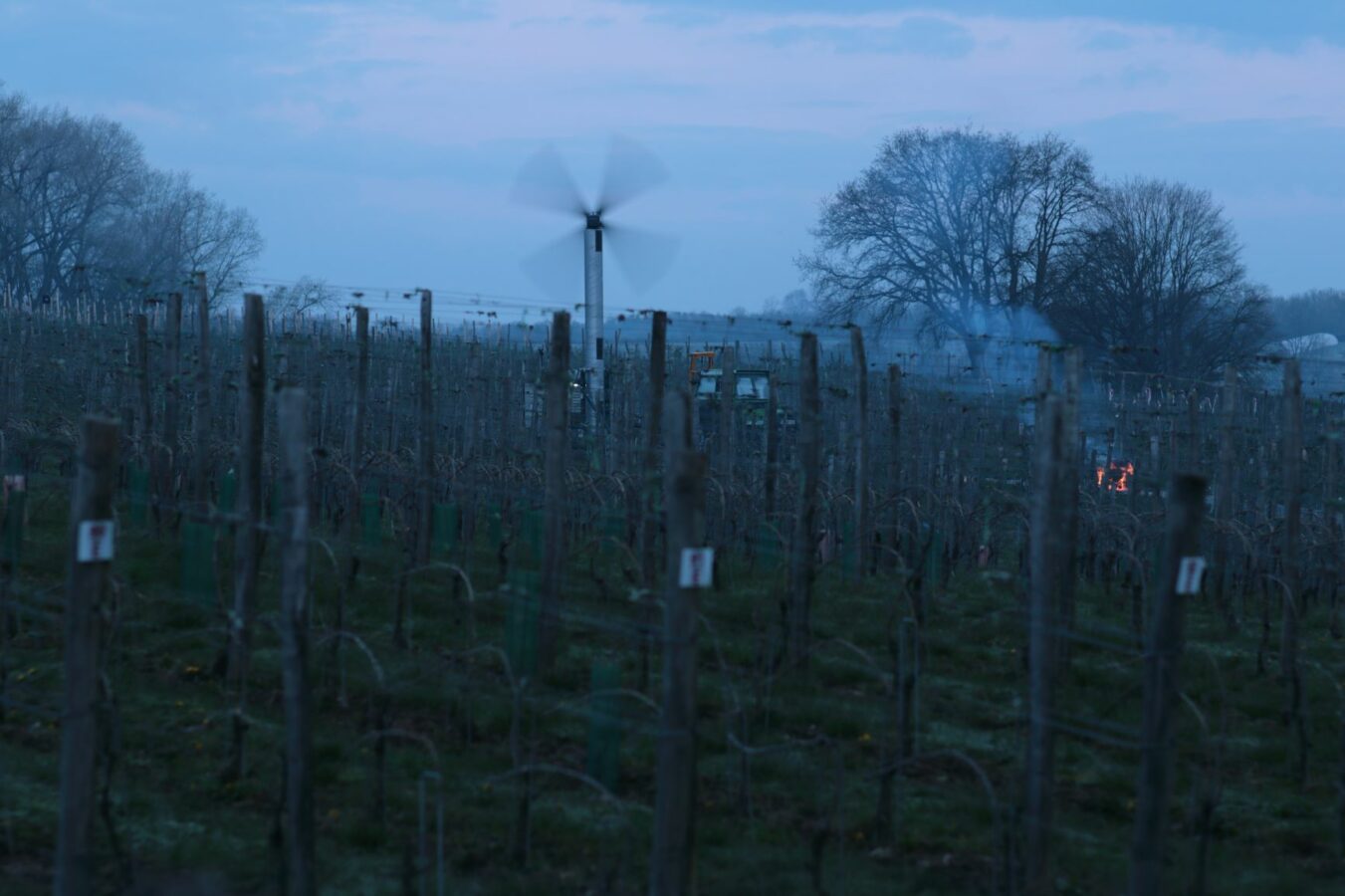 However, this device does not allow us to protect all of our vines. As our  terroir is made up of many slopes with varying exposures, the wind generated by the towers does not reach certain areas of the vineyard. As a result, we need to complement our fight against frost by lighting large candles between the vines. This in turn makes for a beautiful nocturnal spectacle. 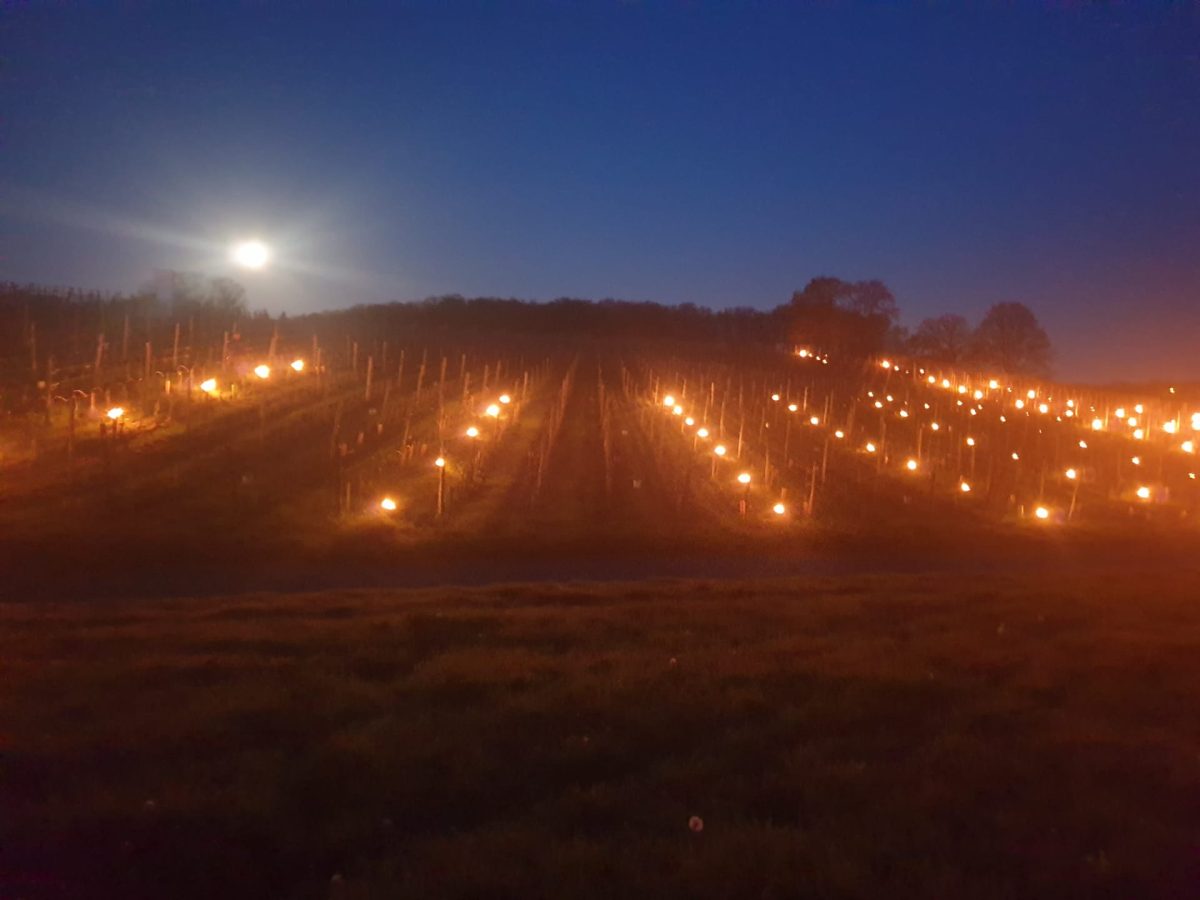 Alcohol abuse is dangerous for your health, consume in moderation.

This website uses cookies to improve your experience while you navigate through the website. Out of these cookies, the cookies that are categorized as necessary are stored on your browser as they are essential for the working of basic functionalities of the website. We also use third-party cookies that help us analyze and understand how you use this website. These cookies will be stored in your browser only with your consent. You also have the option to opt-out of these cookies. But opting out of some of these cookies may have an effect on your browsing experience.
Necessary Always Enabled
Necessary cookies are absolutely essential for the website to function properly. This category only includes cookies that ensures basic functionalities and security features of the website. These cookies do not store any personal information.
Non-necessary
Any cookies that may not be particularly necessary for the website to function and is used specifically to collect user personal data via analytics, ads, other embedded contents are termed as non-necessary cookies. It is mandatory to procure user consent prior to running these cookies on your website.
SAVE & ACCEPT
0
Your cart